Measure and classify an angle

A line that has one defined endpoint is called a ray and extends endlessly in one direction. A ray is named after the endpoint and another point on the ray e.g.

The angle that is formed between two rays with the same endpoint is measured in degrees. The point is called the vertex

The vertex is written as 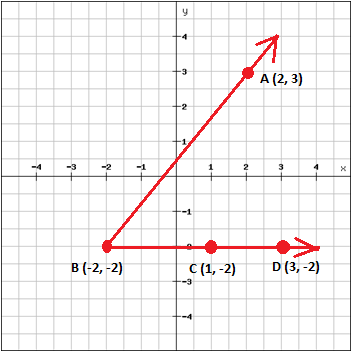 In the coordinate plane above we have two rays

That form an angle with the vertex in point B.

Angles can be either straight, right, acute or obtuse. 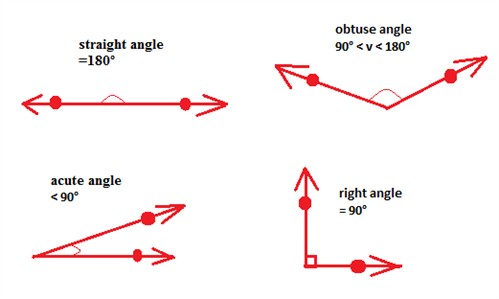 You measure the size of an angle with a protractor. 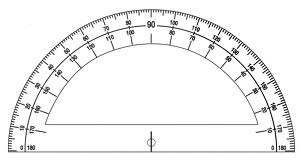 Or could be shown by an arc on the figure to indicate which angles that are congruent.

Two angles whose measures together are 90° are called complementary.

Measure the size of the angle