Linear equations in the coordinate plane

If you want to graph a linear equation you have to have at least two points, but it's usually a good idea to use more than two points. When choosing your points try to include both positive and negative values as well as zero. 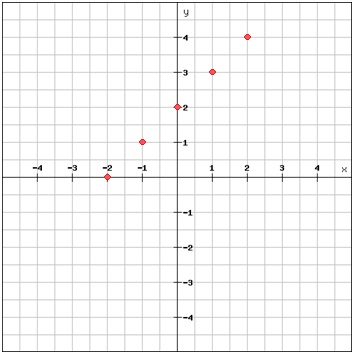 By drawing a line through all points and while extending the line in both directions we get the opposite of a discrete function, a continuous function, which has an unbroken graph. 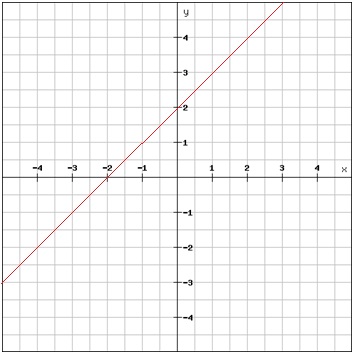 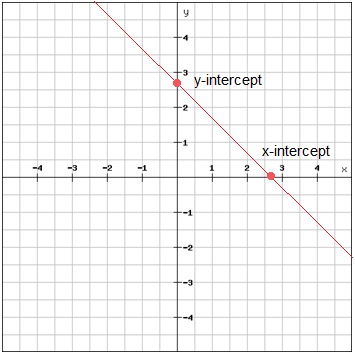